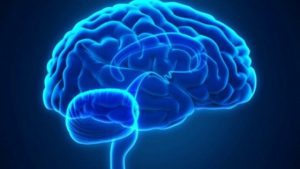 The definition of prion diseases is spongiform encephalopathies whic are rare, invariably lethal and generally with a rapid development, caused by the amass in the nerve cells of a protein that normally is in the brain called “prion” (PRP), but in this case we find it transformed. The mutation, called prion scrapie from the sheep disease (PRPsc), originates the so called apoptosi of the neurons (inducement to suicide).